Since our doors first opened in the fall of 1958, St. Cecilia Catholic School remains true to its mission – the ongoing Catholic formation and education of the whole child in mind, heart, and spirit, in preparation for an adult life of commitment and service. For more than 60 years, we have continued to sustain our reputation as a premier Catholic school in west Houston.

In 1958 and under the direction of the Rev. William J. Kennelly, pastor, and Sister George Anne Matranga, Principal, St. Cecilia Catholic School welcomed its first students. The original school building housed classrooms for grades one through eight, school offices, a cafeteria and a gymnasium, which was set up for use as a temporary church. To accommodate the expanding student population in mid-1962, nine classrooms, a new cafeteria, library, and storage facilities were added to the school. In 1995, a substantial addition and remodeling project included the removal of seven temporary metal classroom buildings and the construction of the west wing – housing a science lab, a computer lab, an expanded library, and five additional classrooms. A new gymnasium, locker rooms, a snack bar and a youth room also were added.

Our students also now enjoy the a two-story wing located on the north side of campus with 14 new classrooms, 2 new science labs, a music room as well as existing classrooms which are completely renovated, remodeled, and equipped with the latest in classroom technology. 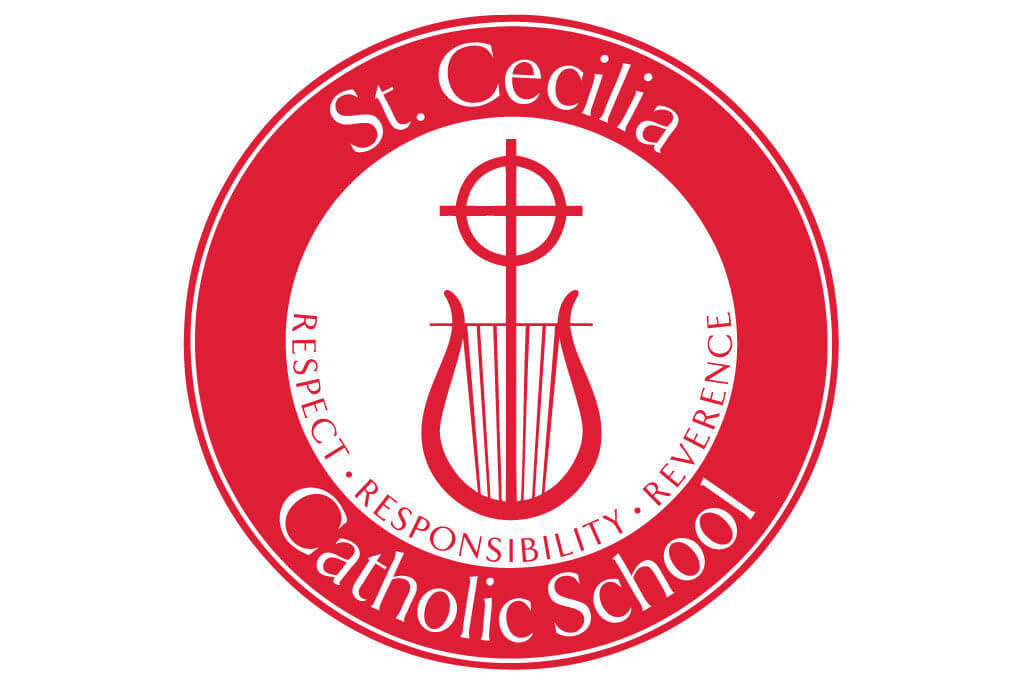